Intended audience
This brief provides information and ideas for analysts of policy and arguments, policy-makers, decision-makers and advocacy.

Observed effectiveness can be analysed through empirical work; it requires observations of relations, between e.g. events, decision-making levels or stakeholders. Effects take place when the arguments in one event, at one level or by one stakeholder produce a change in behaviour or in arguments used in another event, level or by other stakeholders. Analysing policy processes, we observe effectiveness across stages of the policy cycle, across governance levels and across actor types. 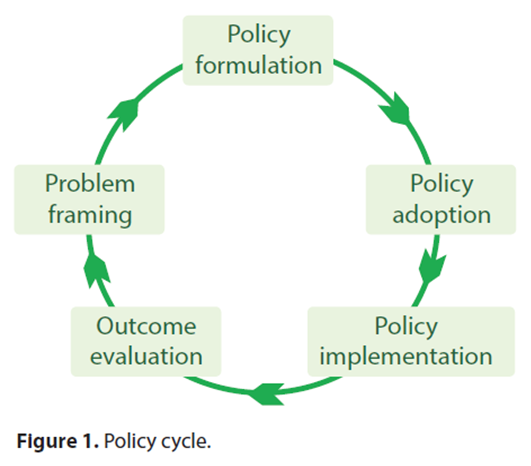 Usefulness
Understanding how arguments generate effects is important for analysts of policy processes and for anyone who wants to improve the effectiveness of their arguments.

Transferability
The approach on how to study effectiveness is general and widely transferable. The empirical lessons represent generalisations across all the BESAFE case studies from varying contexts and may thus also be considered of wider applicability (see Deliverable D2.3 for an overview of the case studies).

This brief is a result of research carried out under the BESAFE project. This brief was written by Eeva Primmer, Pekka Jokinen and Malgorzata Blicharska.