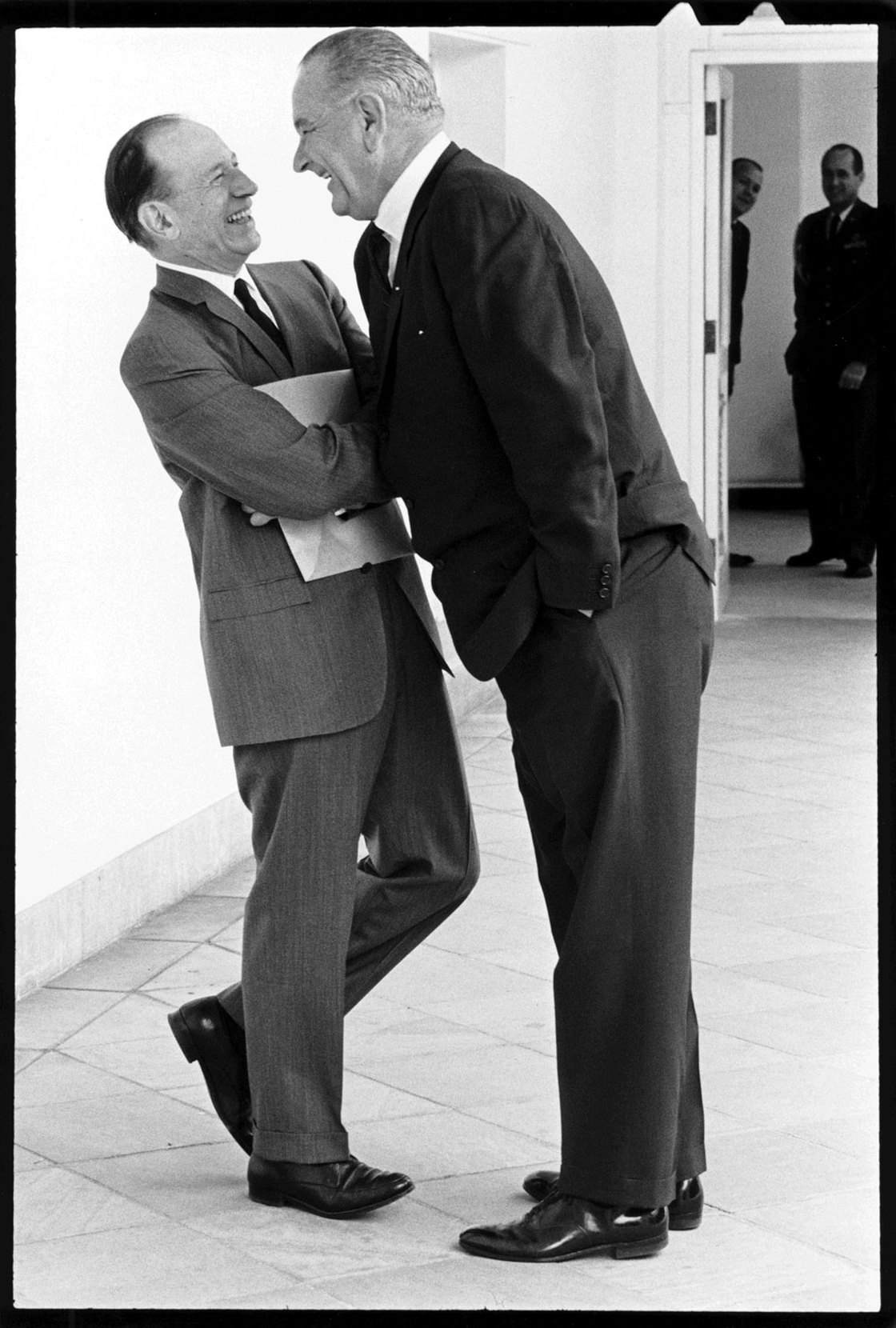 Results from our case studies show that the power structure in a decision making process plays an important role in determining the outcome.

Authorities often can and will use their power to force a decision, as for instance has happened in many Natura 2000 designation cases. In the Netherlands, for example, the Natura 2000-case study has even shown a hierarchic level of power between different levels of government. In policy development, it was mainly national government’s arguments that ruled. In the implementation of plans, it was mainly the provincial level. The local governmental level’s arguments had the least influence and was lowest in the argument hierarchy.

Also, national legislation can enhance or constrain the position of certain groups in debate. This was most obvious in the exercise of rights. In the Białowieża Forest CS the local people and authorities had a powerful tool to block conservation efforts, namely the Polish legislation from 2001 that let them veto any potential national park enlargement (i.e. increase of protection status). Furthermore, the power of state foresters was strongly supported by national legislation, imposing on them obligation to manage the forest.

In the Fox and wild boar case study in Flanders however, insinuations about power relations led to sharp polarisation in debate. For instance, the government was quickly criticised for being one-sided, driven by political lobbying (e.g. with the hunting association and the farmer union). Furthermore, a recurring argument was that decision-making over nature areas was undemocratic because conservationists were “the omnipotent ruler” of them. Authorities are therefore only free to exercise their power as long as they (still) have public support, showing that public opinion also is a factor wielding considerable power.

Finding compromises and solutions takes time; where consensus is not possible, legal arguments seem to be most effective.